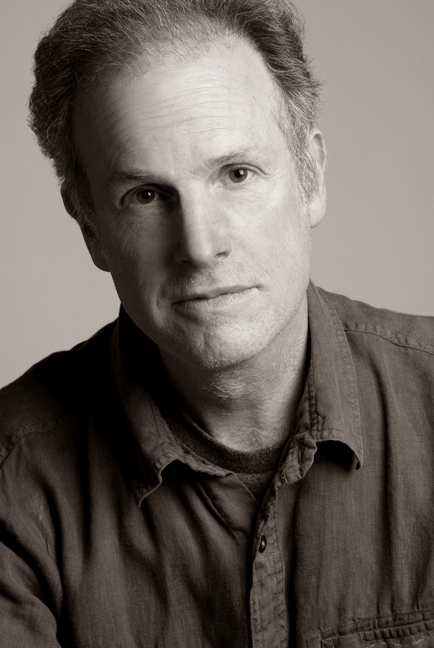 In addition to his magnum opus (In the Image of Orpheus: Rilke— A Soul History) and newly published translation of Rilke’s Sonnets to Orpheus,  independent scholar, poet, and translator Daniel Joseph Polikoff has published two books of poetry (Hands of Stars and Dragon Ship) as well as an edited translation of a dramatic version of the Grail legend (Parzival/Gawain: Two Plays). His poems and translations have appeared in over seventy journals (including The Literary Review, Nimrod, and Gulf Coast) as well as several anthologies, and earned him a Pushcart Prize nomination from The Louisiana Review.

The recipient of a Ph.D. in Comparative Literature from Cornell University and a Diploma in Waldorf Education from Rudolf Steiner college, Daniel has taught at Waldorf High Schools, Sonoma State University and the California Institute of Integral studies and is presently adjunct professor in the Jungian and Archetypal Studies program at the Pacifica Graduate Institute near Santa Barbara. He has presented on Rilke at numerous venues over many years— the San Francisco Jung Institute, the Napa Valley Writer’s Conference, the San Jose Poetry Center, and (in German) the International Rilke Society’s annual conference—to name a few.  Daniel resides in Mill Valley, CA.